The canal, of course, obliterating the homonymous country and city. Though the capital of this small country cut in two by the canal has a much older history than the famous seaway. The marks of this past can be found scattered throughout an agglomeration that is a somewhat intimidating place for the visitor. It is important to know what to visit and to organize accordingly.

It is the essential attraction of a trip to Panama, at least the canal must to be seen if it is not possible to navigate it. The best way to get close to it and understand it better is to go to the Miraflores lock visitor center, by bus or taxi. It is both a museum and a grandstand from which to observe the passage of the huge ships.

The streets of the old Spanish colonial city have a definite charm. In 1673 this peninsula was fortified after the destruction of the old city by pirates. At one time it had fallen into decay and the area had become a slum. The old houses are now being given a new life thanks to tourism, and rehabilitation is gradually taking place. 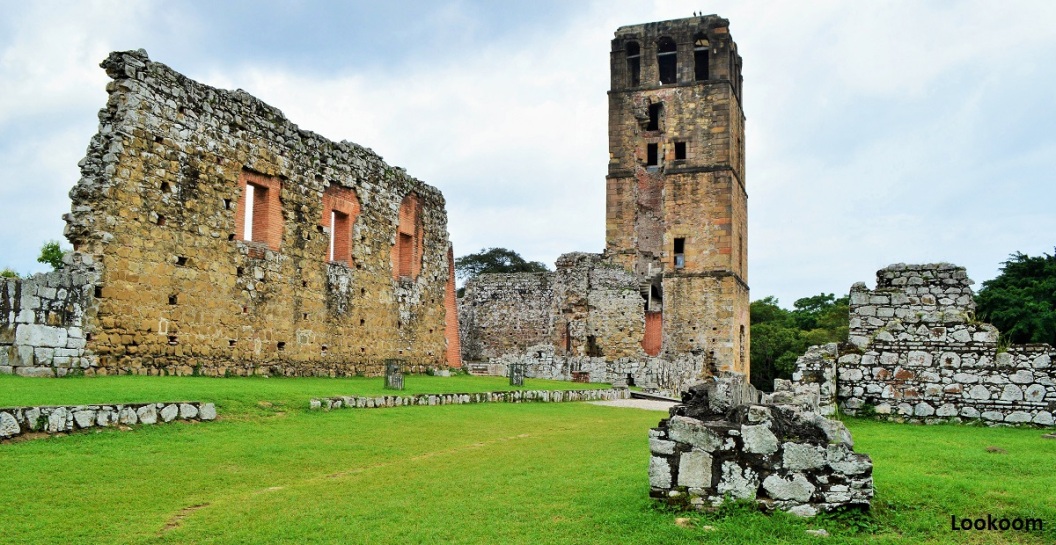 Founded in 1519, Panama City occupied a special place on the route of precious metals extracted in Peru and transported to Spain, hence the envy of pirates. Their attack in 1671 left only ruins. The survivors then settled in what became the Casco Viejo, which was easier to defend. A little away from the current centre, the ruins are well worth a quick visit.

This church was first built in the old town. After it was abandoned, the stone façade was dismantled and rebuilt in the new town in 1680. Two towers completed the layout, strangely preceded by two outer chapels. Inside, the vault is supported by wooden pillars that seem quite fragile.

Despite its modest exterior, this church is famous for its gold-covered altar. It is said that when the pirates’ approach was announced, a cunning monk covered all the gold decorations with black paint and they escaped the looting. However, most of the work seems to be from a later period. This profusion of gold is still impressive.

The F&F Tower completed in 2011 is certainly the most distinctive silhouette of Panama’s skyscrapers. It reaches 243 meters for 52 floors. Although its base is a classic building, the gradual shift of its upper floors is eye-catching, yet the concept is simple. It is the icon of the Bella Vista business district, which also boasts luxurious shopping centres.

07. The Bridge of the Americas 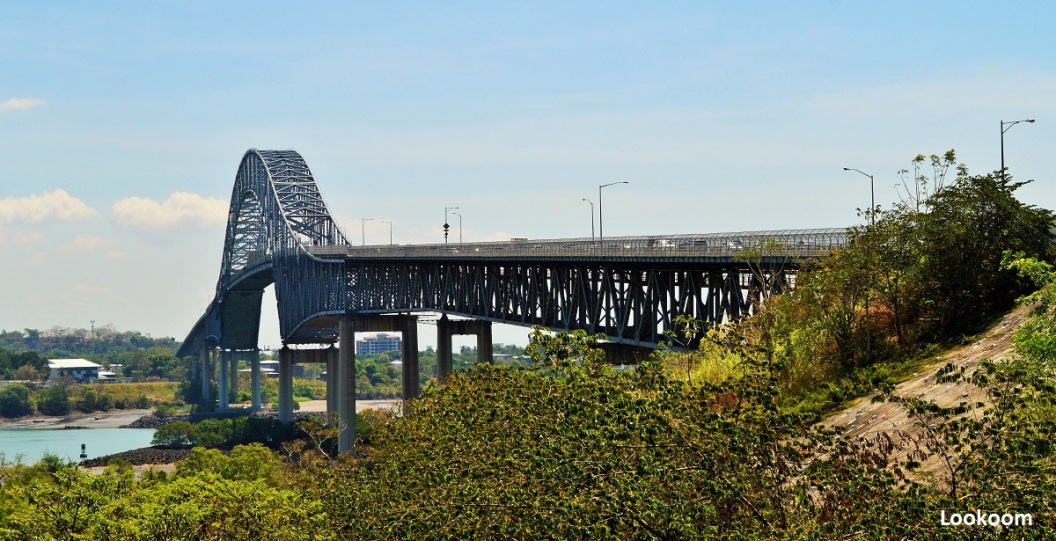 The Bridge of the Americas, Panama

With the digging of the canal achieved in 1914, Panama found itself cut in two, physically, not to mention the continent, which had become two large islands. A bridge was an evidence, it was only opened in 1962, allowing at last the Pan-American road to pass. Two other bridges have since been built, in 2004 and 2019.

In an attempt to make up for the serious damage to biodiversity caused by the division of the continent in two, a museum is dedicated to it. It is located on an artificial embankment created with rocks extracted from the canal excavation. The architecture with its tortured and colourful roof is the work of Franck Gehry, the Canadian architect whose wife is of Panamanian descent.

This small hill at the rear of the old town offers a beautiful view, both of the town and the entrance to the canal. At its base it is a quiet residential area, while the top, which has the status of a conservation area, can only be reached by car during the day. It is also possible to walk up there. From here it is possible to see clearly the causeway built over the sea to bypass the city. 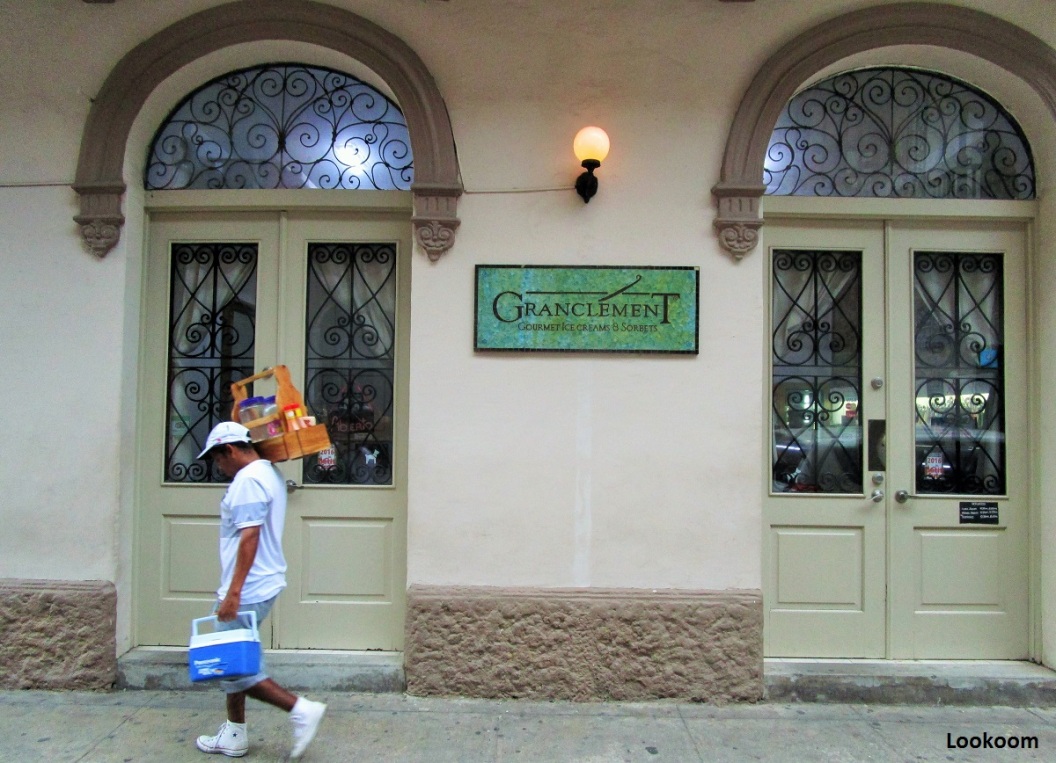 It is always risky to recommend a specific establishment, at any time a change of ownership can affect its quality. In 2005, a French ice cream master settled in Panama in the centre of the old city. The powerful aroma of the tropical fruit sorbets is to be tried again, hoping that the tradition of excellence will continue.