More than 20 million inhabitants crammed into the bottom of a dried-up lake at an altitude of 2240 metres, this is the weird profile of one of the largest cities in the world. When Hernan Cortes conquered Mexico in 1521, he established his capital where the Aztec capital already stood. Since then, the city has continued to grow and face many ecological challenges. 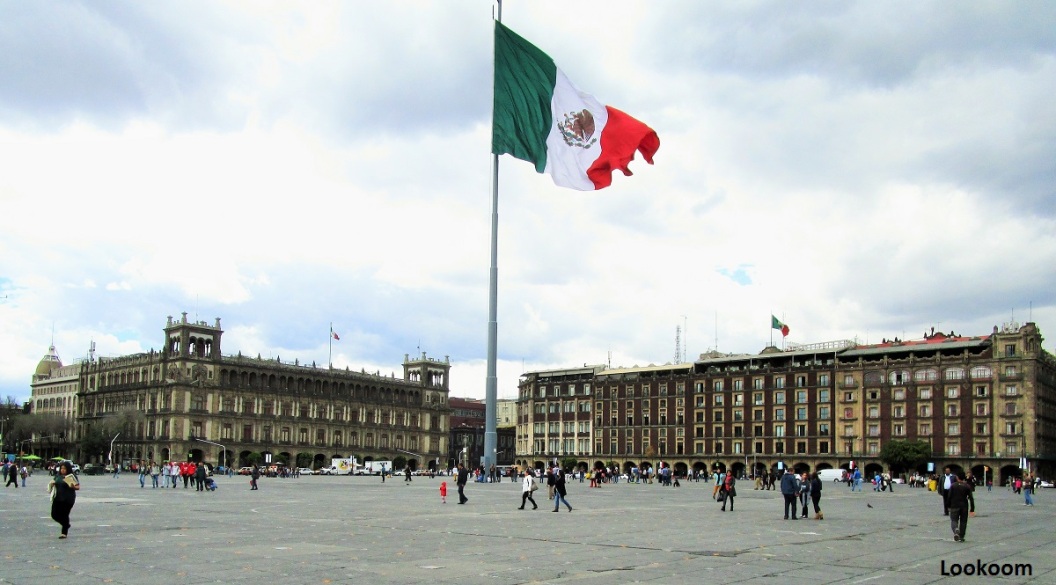 Constitution Square took over from the great ceremonial space of the Aztec city. It is strangely empty, except for a large flag flying on a sturdy mast. No greenery or even benches, only stone slabs, as if designed to continue to accommodate large crowds that come to pay their respects to the political or religious authorities.

It runs along one side of the Zócalo, with a uniform façade 200 metres long. In addition to the Presidency, several government departments are located here, such as Finance and Justice. The palace has been remodelled several times and its foundations date back to before the Spanish conquest. Part of it can be visited, in particularly to see the murals by Diego Rivera, painted around 1930. 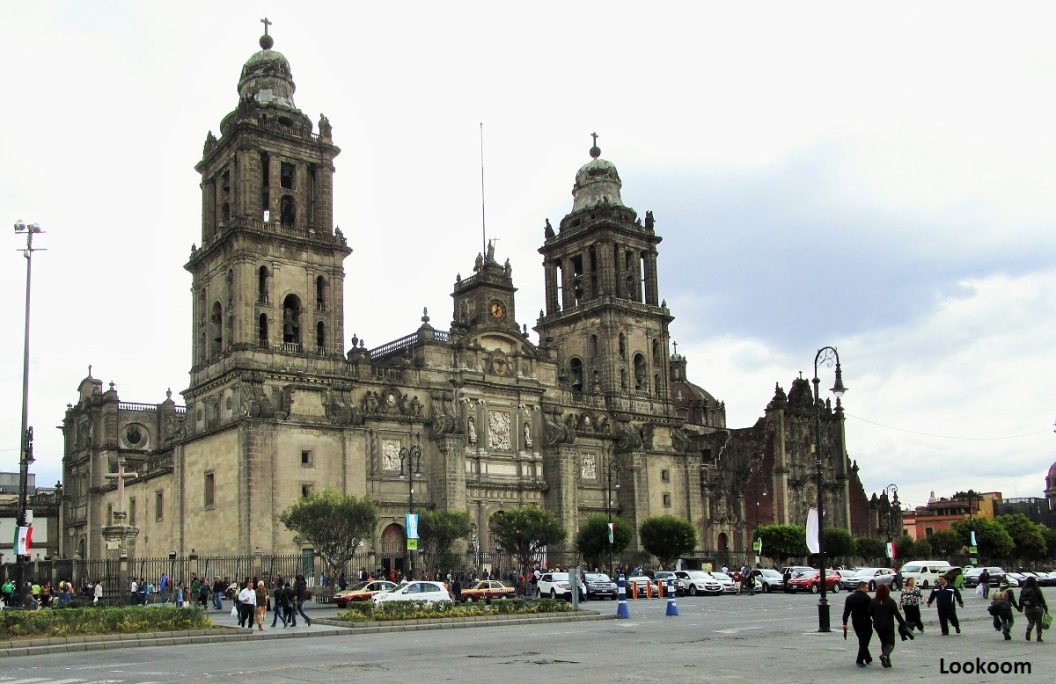 The cathedral replaced an Aztec temple that stood on the same site. The present building was erected from 1571 over a period of a century, with later additions. The somewhat massive exterior takes into account the risk of earthquakes. The instability of the ground is another hazard for a building of such mass.

This old street leads to the Zócalo, making it a very busy place for both visitors and locals. The street has been made pedestrian since 2009, further increasing its attractiveness. It is often necessary to slalom to escape the leaflet distributors or the criers offering their services. There is always a barrel organ player holding out his cap.

At the beginning of Calle Madero, there is this strange house entirely covered with ornamental blue and white tiles. Originally it was the home of a rich family who had it built in 1793. It was not until several generations later that ceramics were added. Today it belongs to a Mexican fast-food chain, Sanborns.

Don’t be put off by the somewhat libertine nocturnal side of the neighbourhood, it remains discreet and invisible by day. Frequented by a well-off and educated population, with many foreigners, there are hotels and restaurants of good quality. Several commercial malls on the Paseo de la Reforma allow to escape the harshness of the climate (more). 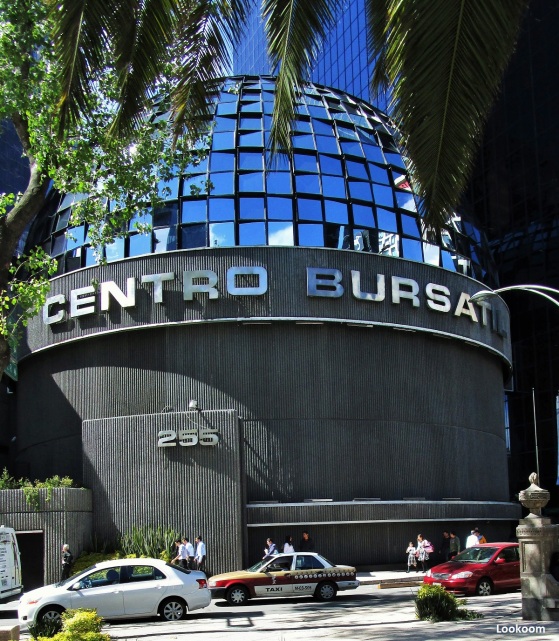 It is the modern thoroughfare of the capital, with high-rise commercial buildings. The stock exchange and a golden angel in the middle of a roundabout feature prominently. On either side, the wide sidewalks form mini-parks with trees to spread shade and sculptures to please the eye. In its central part, the paseo leads from the historic centre to Chapultepec Park.

08. The National Museum of Anthropology 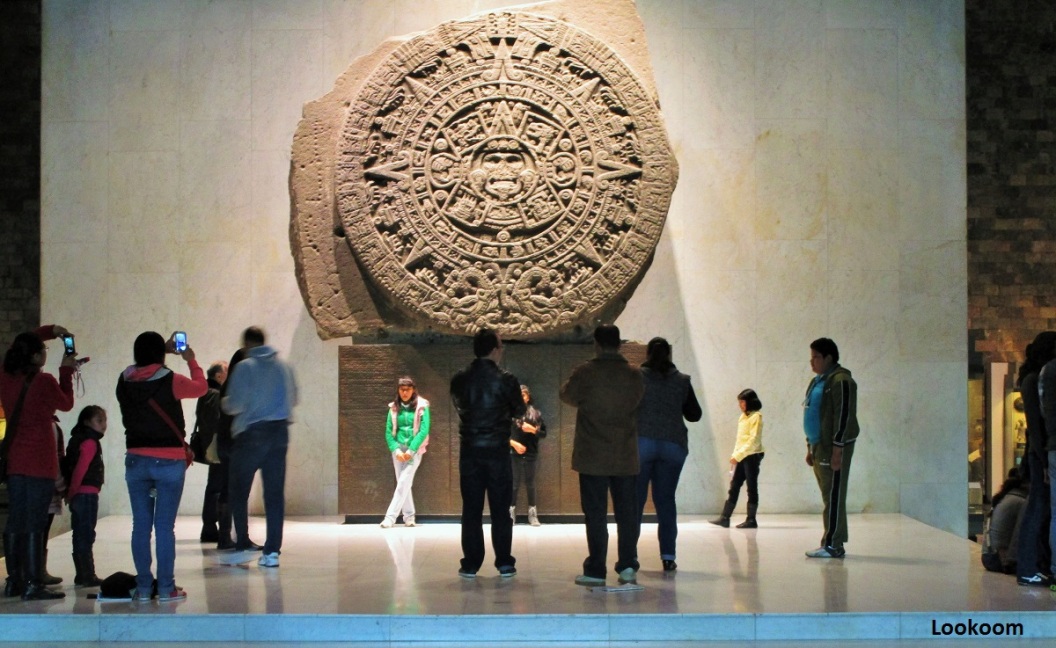 The National Museum of Anthropology, Mexico

At the entrance of the Chapultepec Park, the Museum of Archaeology and Ethnology was opened in 1964, exposing the rich history of Mexico, as well as the ways of life of the regions through recreations. The artifacts found in the archaeological excavations serve as a support to explain the past, such as the Aztec sun stone found beneath the Zócalo, occupying a place of honour. 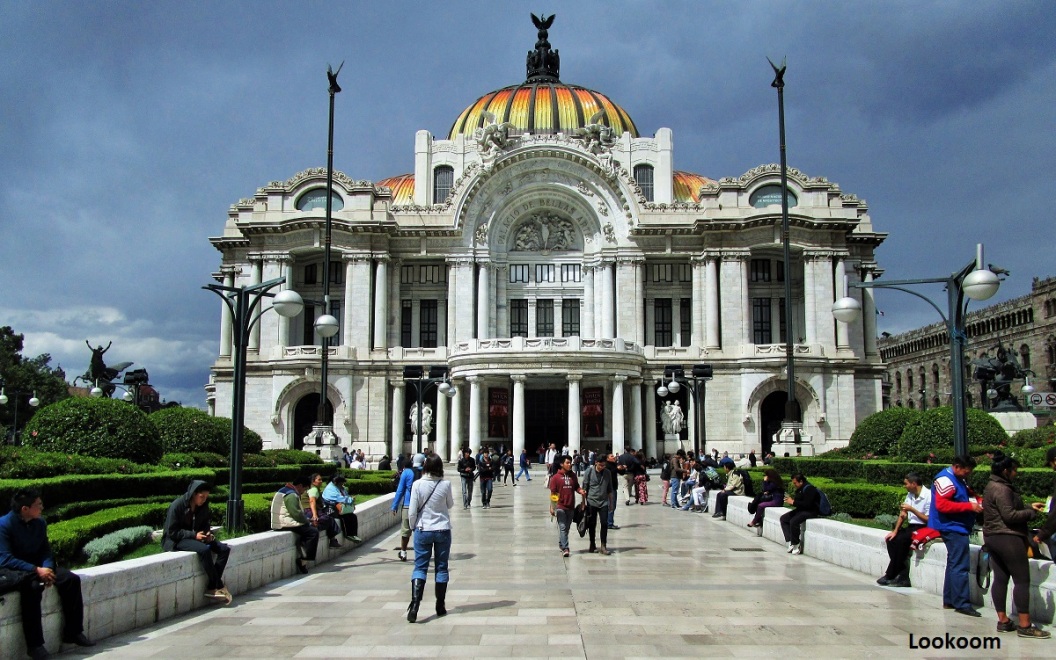 Of European influence, the elegant facade was completed in 1934. It is mainly an auditorium for opera, dance and concerts. A museum of fine arts is also housed there for painting and sculpture. There is also an area dedicated to temporary exhibitions. Beautiful flowerbeds extend around it into the Alameda Park. 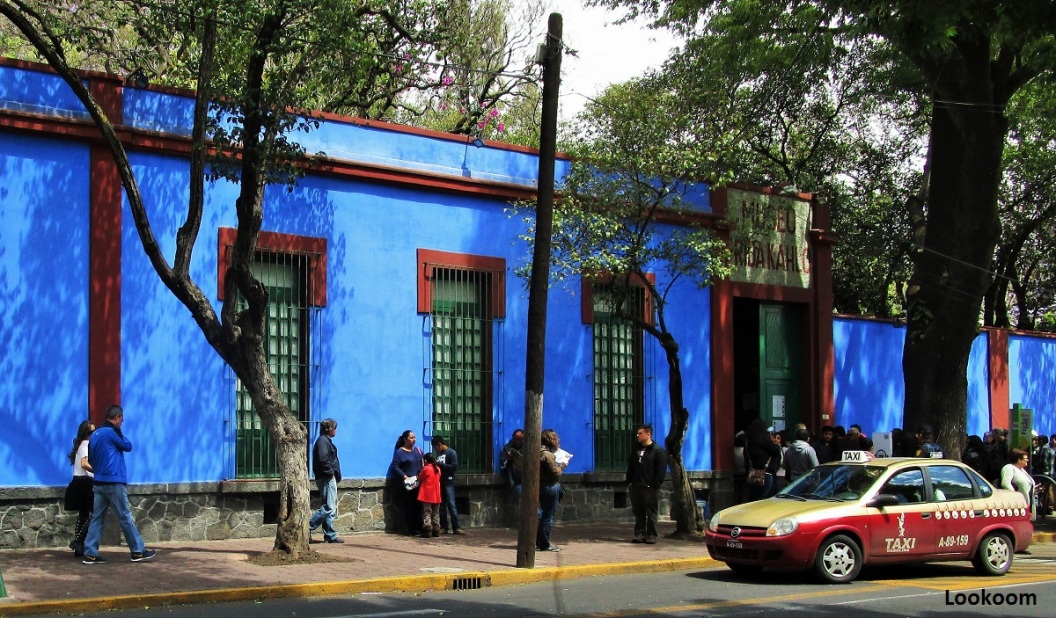 The museum occupies the painter’s former home, Casa Azul, the house she inherited from her parents. More than an art exhibition, it is a slice of life with rooms and a garden left in a state close to the time she lived there. Leon Trotsky stayed here when he arrived in Mexico and then moved to another house where he was murdered (more).