Travelling to the United States is a journey to the daydreaming land.

When you arrive in the United States, you may have been overwhelmed with images from the cinema or TV series, but the contact with reality creates a gap with what you have in your head. You find yourself in a sort of waking dream, there is something of what you have already seen and experienced, but not quite the same.

Too vast, too diverse to be visited in one go, the United States needs to be visited several times to begin to get to know the country. You will have to combine city trips and road trips to explore the multiple facets of this complex land.

Failing to be able to take the train easily, the plane will be the best way to go from one city to another, especially if you want to visit different regions. Car rental and motel accommodation are the basic cocktail for exploring the States thoroughly. As far as food is concerned, the many fast food chains are conveniently available. While not exactly a gourmet choice, this is balanced by the convenience and economy. 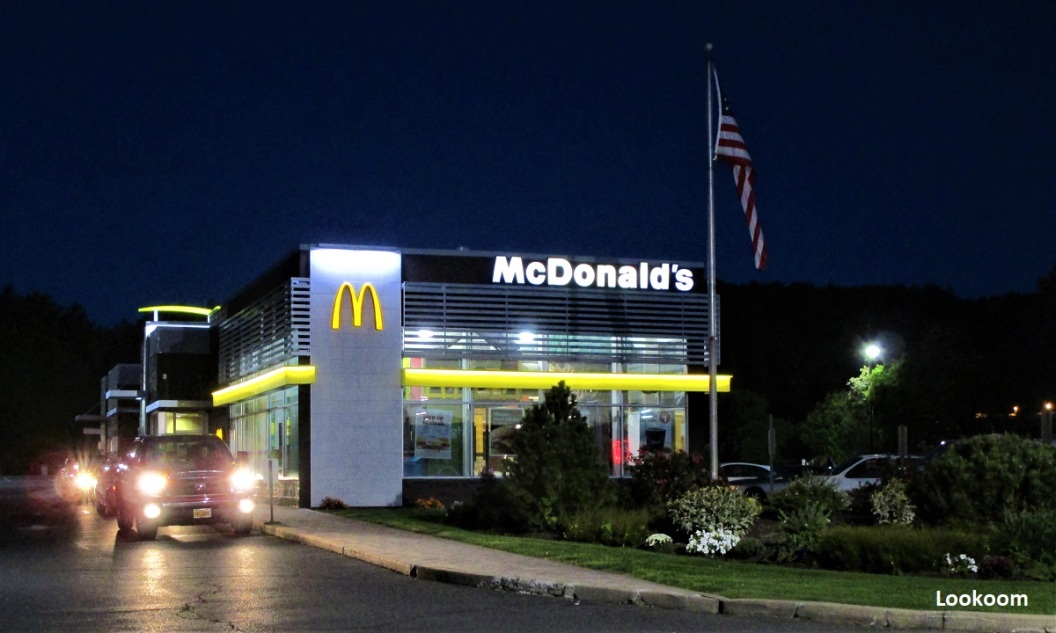 I started travelling around the US when digital photography was not yet a reality. I am left with tons of photos of questionable quality, difficult to use here. From Toronto I have since revisited the states within driving distance, New York State which I could see from my window across Lake Ontario, Detroit and Michigan, New England. I even set foot, literally, in Alaska, from the neighbouring Yukon, but without going any further. There is still so much to see, it opens up great prospects for further travel. 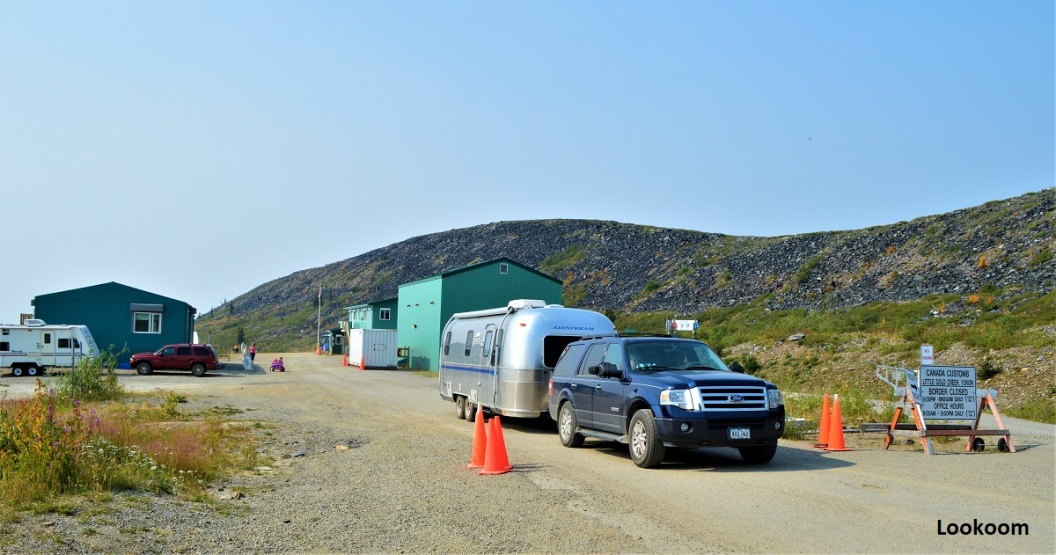 On the border of Alaska, United States

First there are the big cities. New York of course, Washington DC, Boston, Los Angeles, San Francisco, Chicago, Detroit and many others. 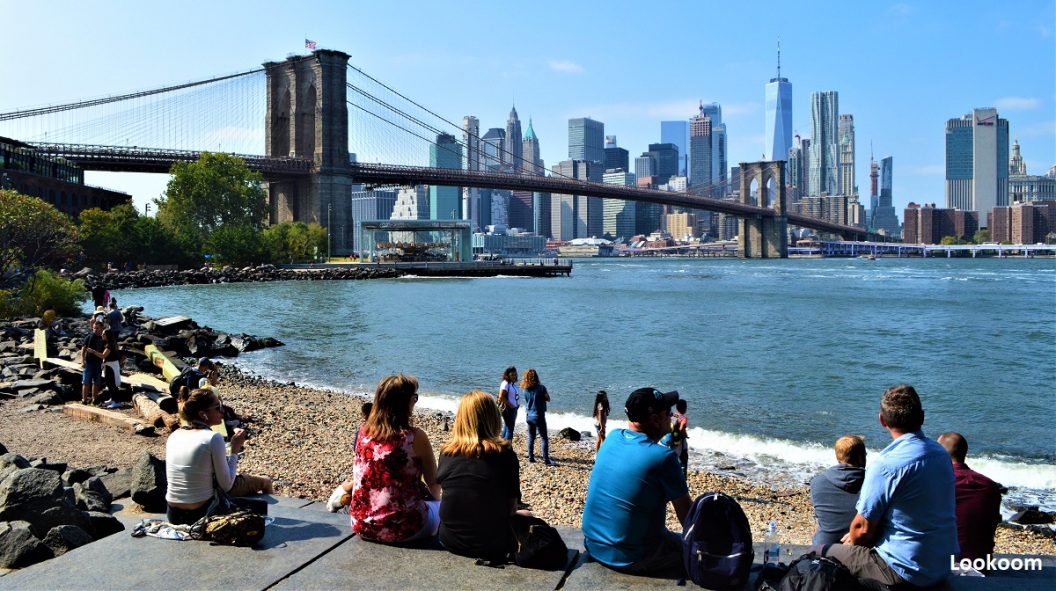 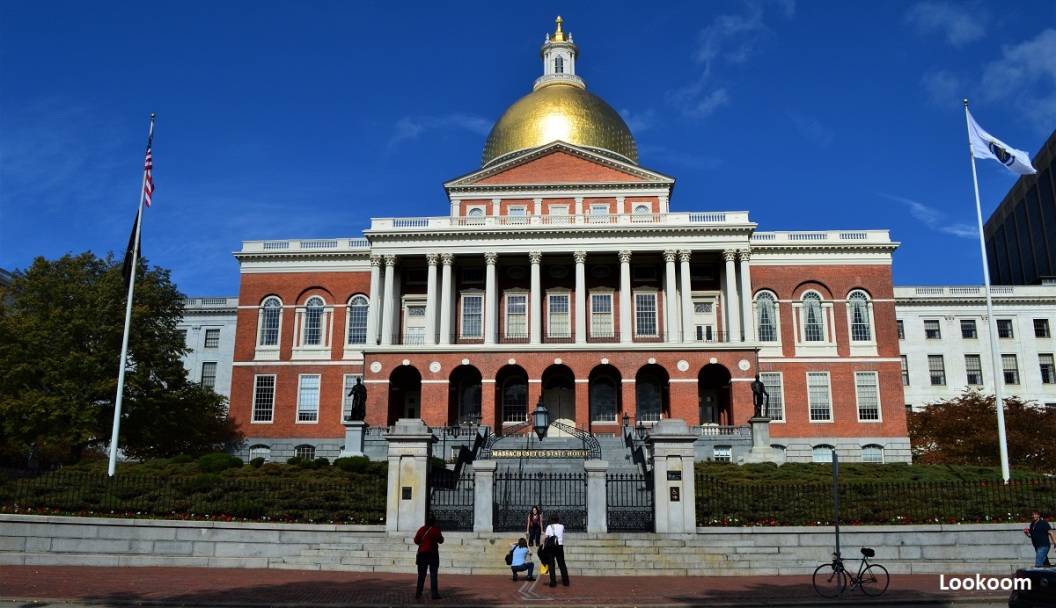 Then there are the landscapes, in other words thousands of kilometres and many hours of driving between two points of interest. These endless roads, open from one coast to the other, this feeling of freedom when you set off, in the manner of Jack Kerouac’s On the Road.

Articles about the United States: