Edmonton, Canada’s fifth largest city, is also the capital of the most economically dynamic province, thanks in large part to the production of oil and natural gas. The once prosperous labour market has attracted many workers and taxes are considered to be lower than elsewhere in Canada. Here are some of its best attractions. 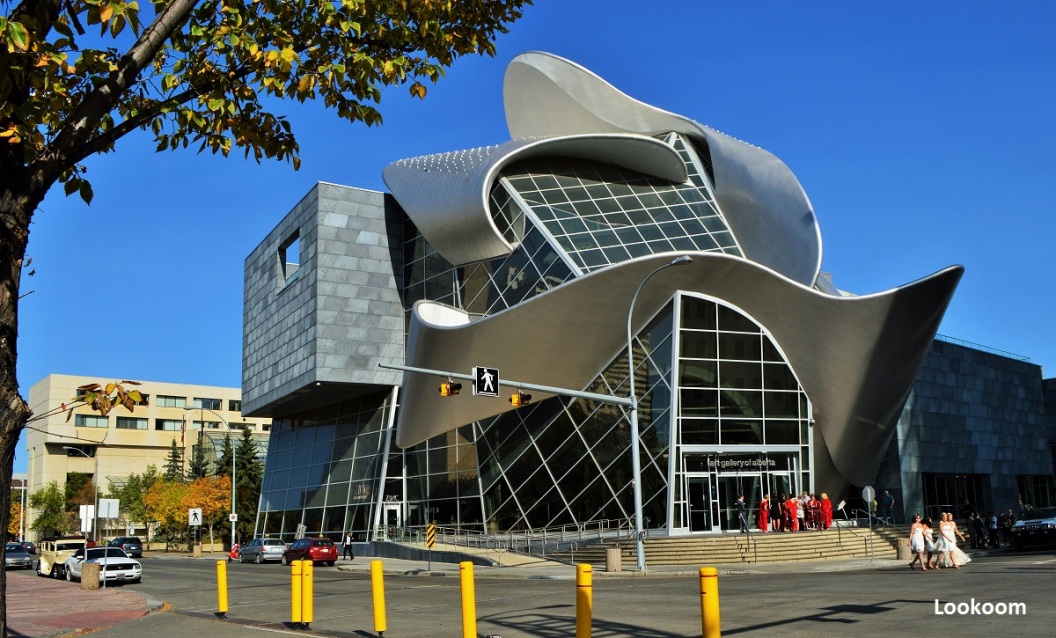 Since 2010, the impressive revolving roof of the Art Gallery has been a work of art in itself. It is, however, the revamping of a construction completed in 1968 in the Brutalist style that is aging poorly. The permanent collection consists mainly of paintings, mostly by Canadian artists after 1950, with a few early European works. 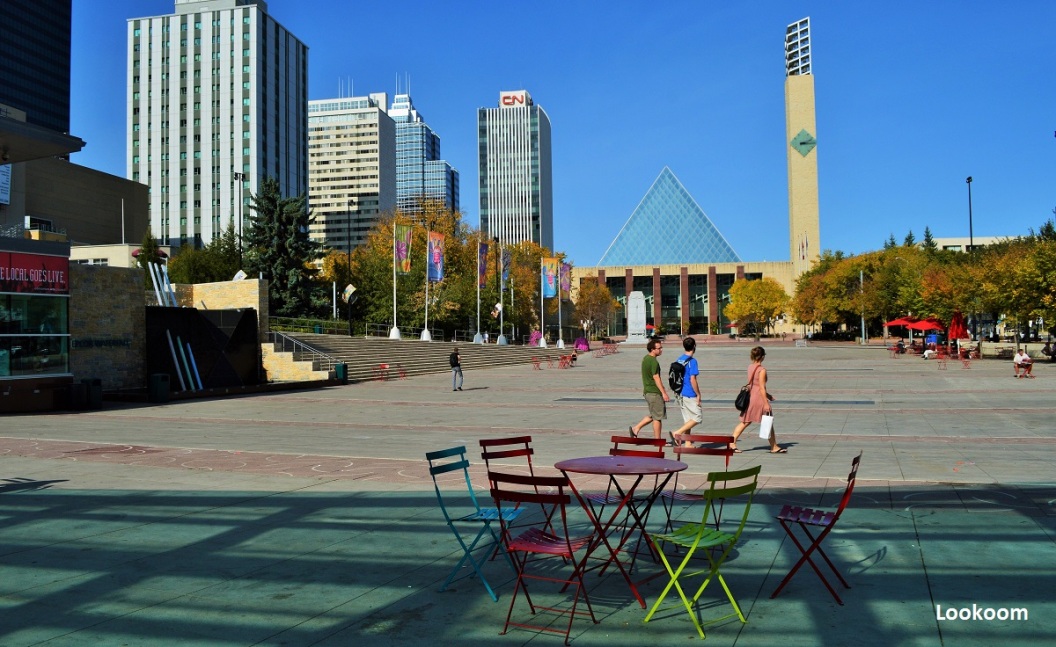 The central square, officially Sir Winston Churchill Square, was redesigned in 1965 to replace the market held there. It is the place where the public gathers for celebrations, also offering a daily setting for a relaxing moment, with its fountain and skating rink. At the end of the square, the City Hall is located under the glass pyramid.

The new city hall dates from 1992, topped by a glass pyramid 141 feet, 43 metres high, it distributes natural light throughout the atrium, forming like a covered village square for bad weather. The public is also invited to walk through the building, the corridors on the upper floors present works of art related to the region.

Like European campaniles, the city hall has a clock tower of 196 feet, 60 metres, with a carillon of 23 bells. A short melody is played every hour during the day, among 99 recorded melodies, a keyboard also allows direct composing. It is called The Friendship Tower and was built in 1992 with the new City Hall.

Somewhat remote from today’s downtown, the seat of the provincial government, the Legislature Building was completed in 1912. Surrounded by a beautiful park, the majestic building stands near the Saskatchewan River, where the Hudson’s Bay Company had built a fort as early as 1795. The 87 members of the Assembly are elected every four years.

The shopping centre is presented as the largest in North America and has been built in several phases since 1981. The numbers are impressive, more than 800 shops, a hundred restaurants and two hotels. In addition, there are several attractions, such as an ice rink and a wave pool. 24,000 people work there for 32 million visitors a year.

This is the city’s luxury hotel, where celebrities and members of the royal family stay. Completed in 1915 for a railway company, it is one of the chateaux intended for the wealthy travellers of the time. It then passed through several hands and remains a prestigious reception centre. It was named after the first Prime Minister of Canada. 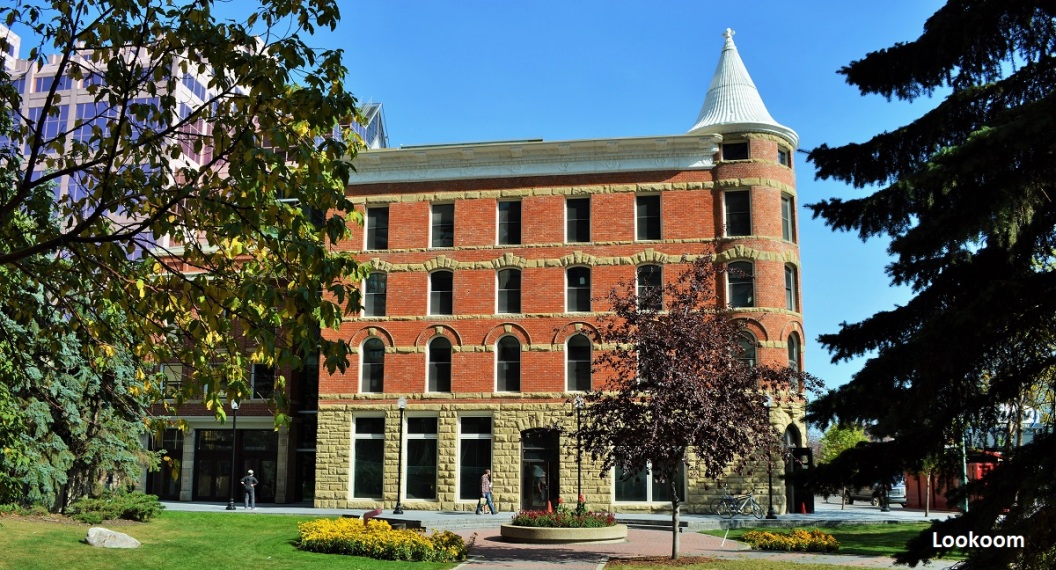 The Hotel Alberta was first built in 1903, replacing a wooden structure. At that time it was the highest and most luxurious establishment in the city. It was demolished in 1984 to widen the central square. In 2011, after more than 25 years of storage, the original stones and bricks were reassembled with a modern office layout.

The Harbin Gate opened onto Old Chinatown, donated in 1987 by the City of Harbin sister city with Edmonton. In 2017, it was dismantled to allow the tramway to pass through and should be reassembled at a different location soon. However, the Chinese community has lost some of its initial concentration and the neighbourhood is experiencing safety problems.

Edmonton’s first free public school dates back to 1881, its wooden structure has been carefully preserved to illustrate the city’s origins. In those days, pioneers who made the perilous journey westward for a better life did so with their children in mind, so their education was very important to them.

Canadian cities in the Top 10 series: