New Hampshire? Yes, of course, this name comes up in the international news every four years as the first state to hold the primaries for the nomination of candidates for the American presidency. Apart from the temporary buzz, this rural state is enjoying its tranquillity.

In fact, since 1972, Iowa has held a caucus just before, but this multi-stage process is less clear than the New Hampshire primary where followers of the two major parties vote directly for the candidates. Closely watched results can create the momentum for victory or sound the first alarm.

New Hampshire was one of the original Thirteen Colonies that formed the United States after breaking away from the United Kingdom in 1775. Concord became the capital in 1808, completing construction of the Capitol in 1819. It is believed to be the oldest surviving state capitol in the United States.

A rear wing was added in 1910 to accommodate the growing needs of the state administration.

As is customary, the capitol is surrounded by statues of people who have played an important role in local history with federal implications.

Franklin Pierce (1804-1869) was the 14th President of the United States, son of a former governor of New Hampshire. 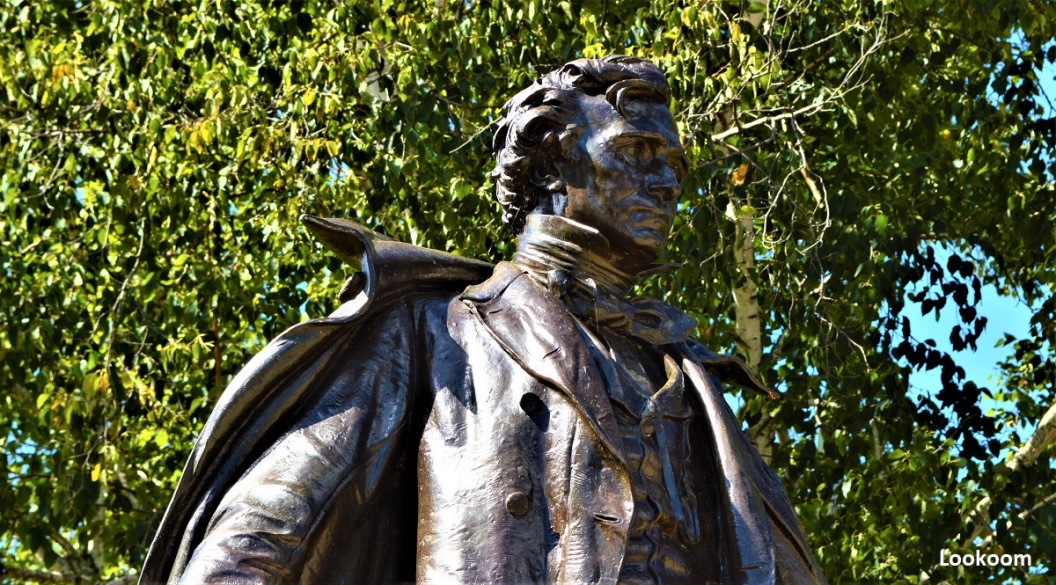 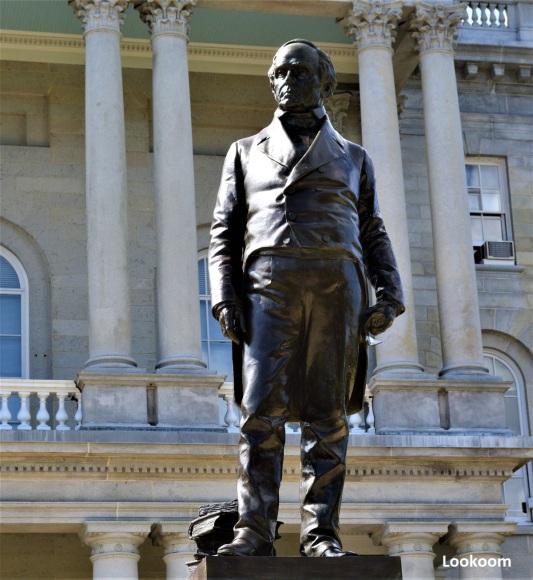 General John Stark (1728-1822) who distinguished himself during the American Revolution.

Commodore George Perkins (1836-1899), naval officer who distinguished himself during the Civil War, particularly in the naval battles in the southern United States.

In the gardens in front of the Capitol, the War Memorial takes the form of a triumphal arch. 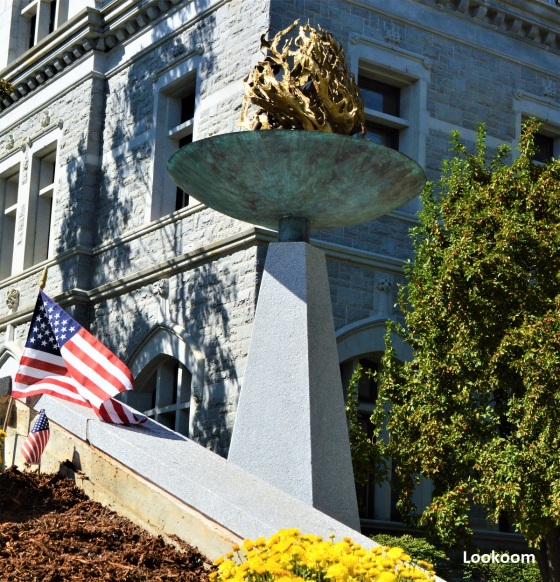 The old post office from 1889 has been converted into a legislative office, forming an administrative complex in the heart of the capital. 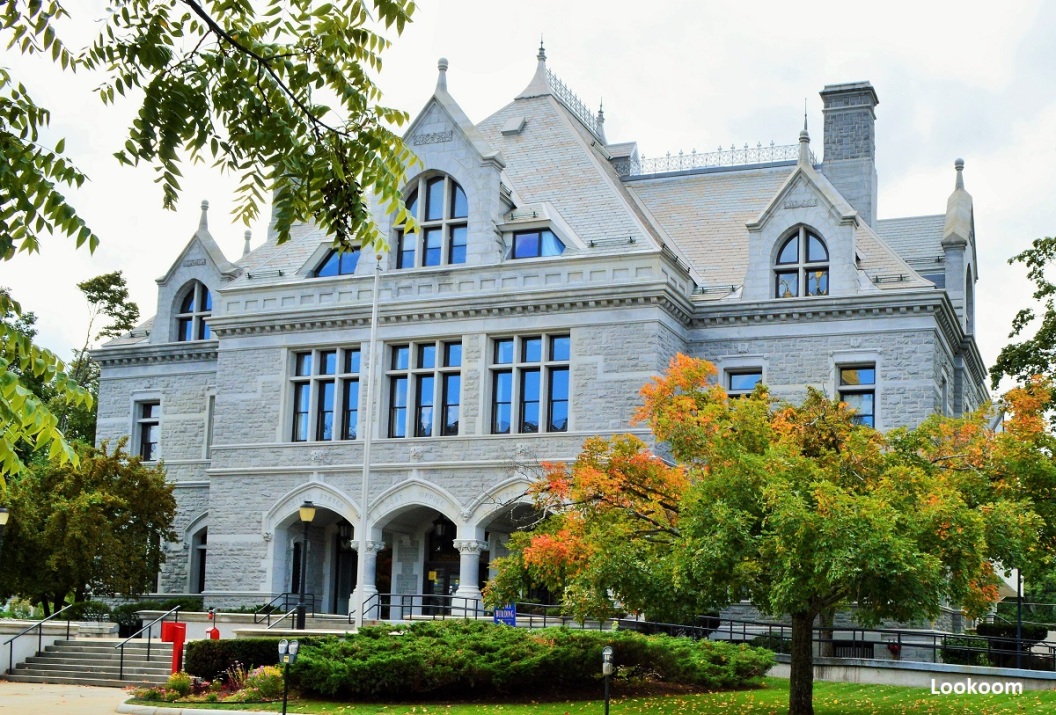 Other buildings around it have public functions, libraries or museums. New Hampshire’s heritage and history are actively maintained by several organizations. 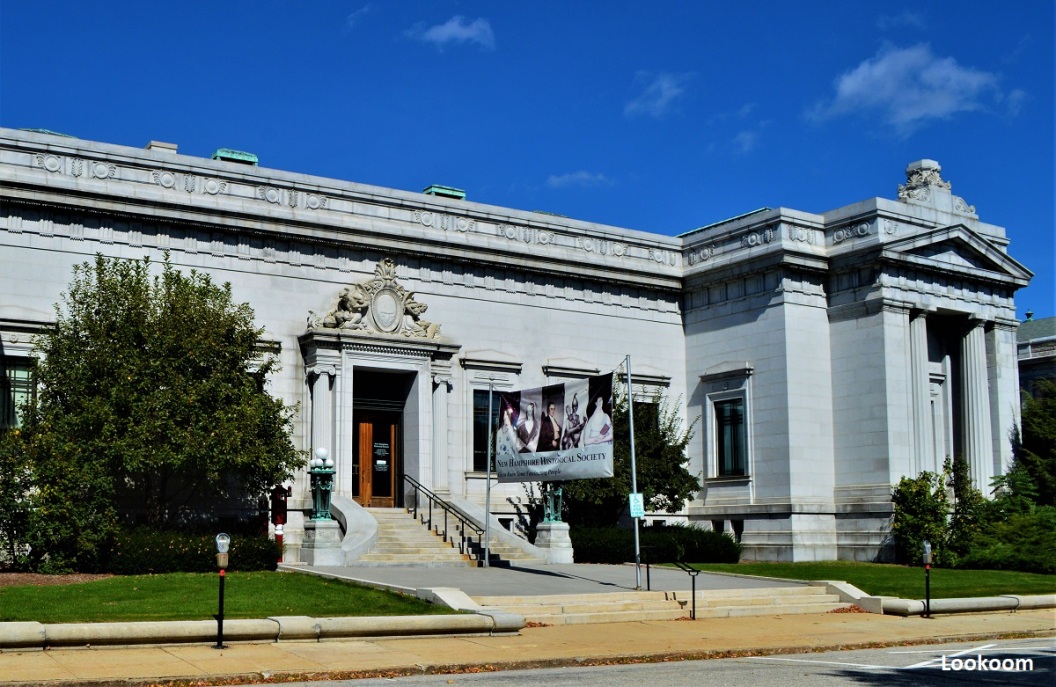 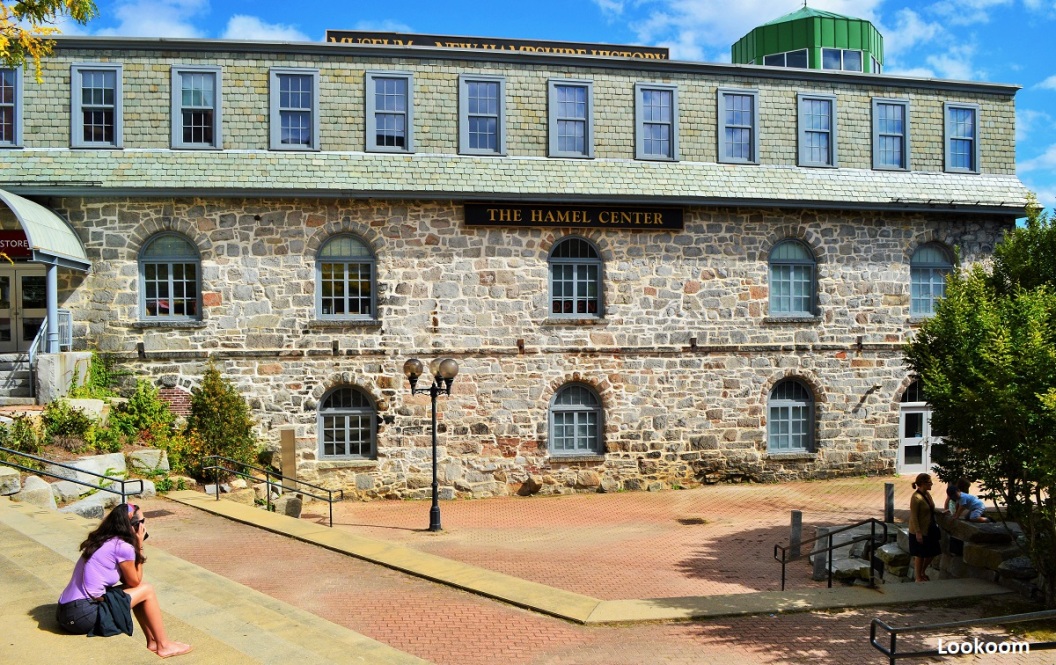 There is also the town hall.

Concord has a population of about 140,000 and is not the largest city in New Hampshire, but it has the advantage of being in the centre of the most populated part of the state. However, it is mainly an administrative town, so weekends are quiet.

Some minor activities in the streets of the centre bring a little life, like the mini-tail that forms in front of the hotdog vendor, who comes to sell the goods installed in the back of the truck. 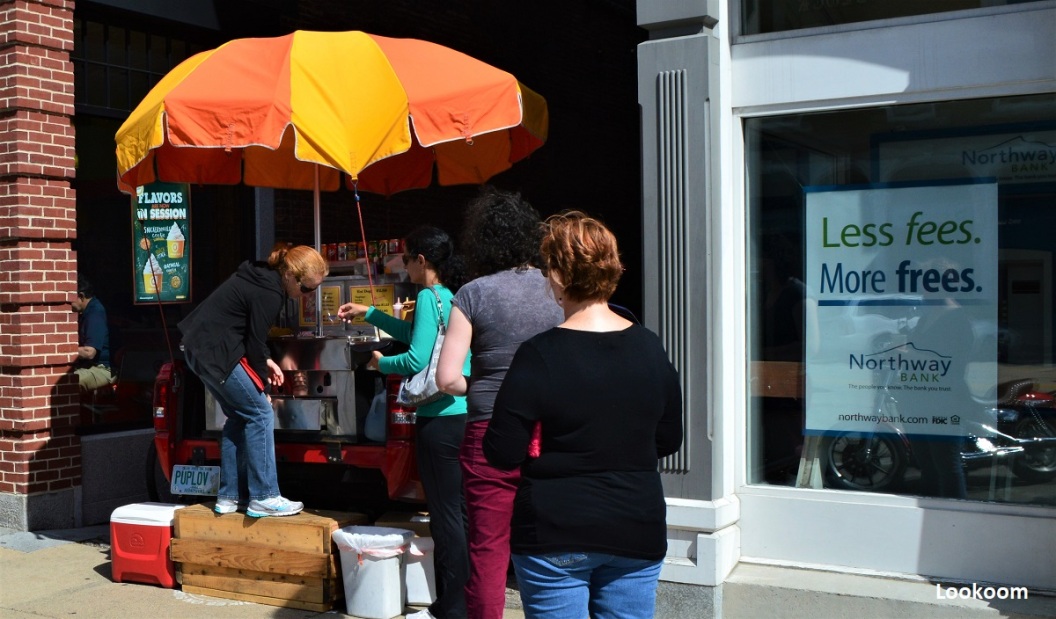 After the group of administrative buildings in the city centre, there are few buildings, only individual houses, often covered with wood, in the style of New England. 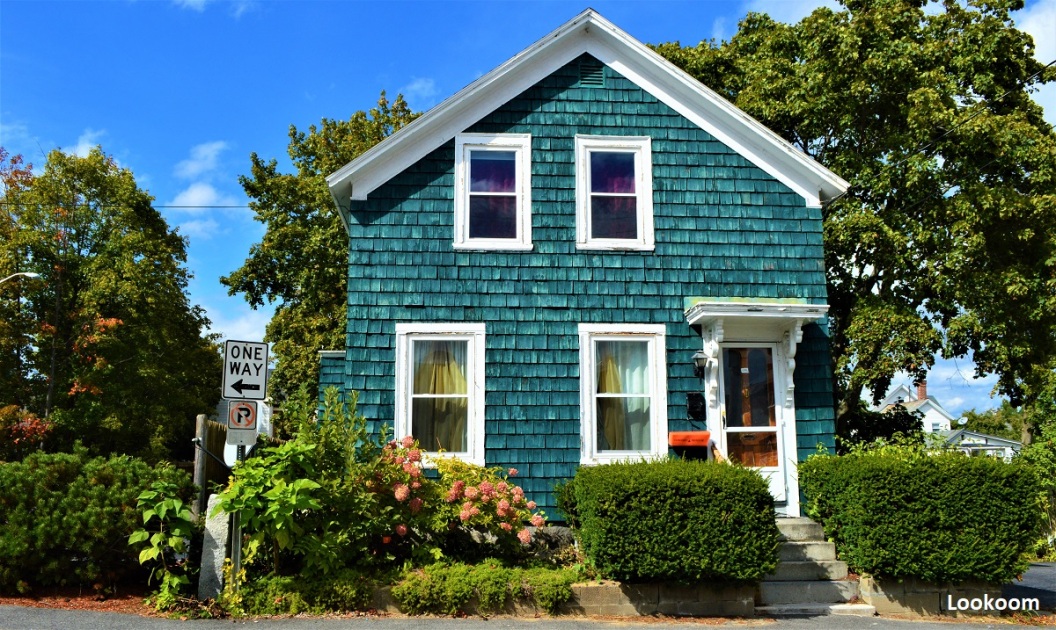 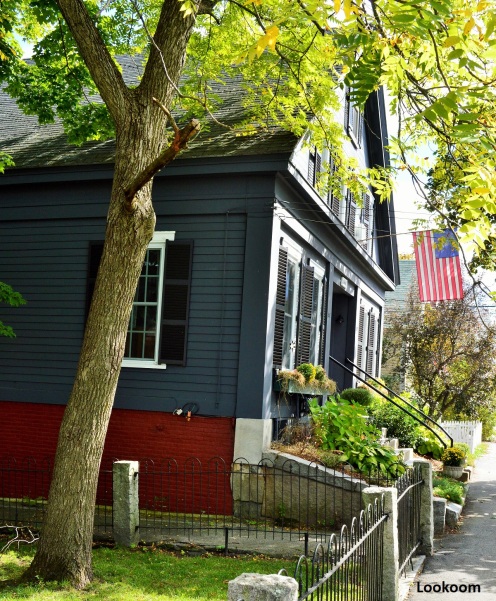 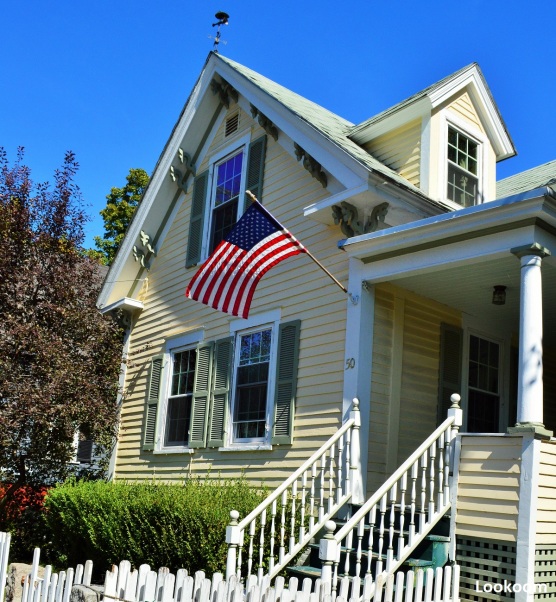 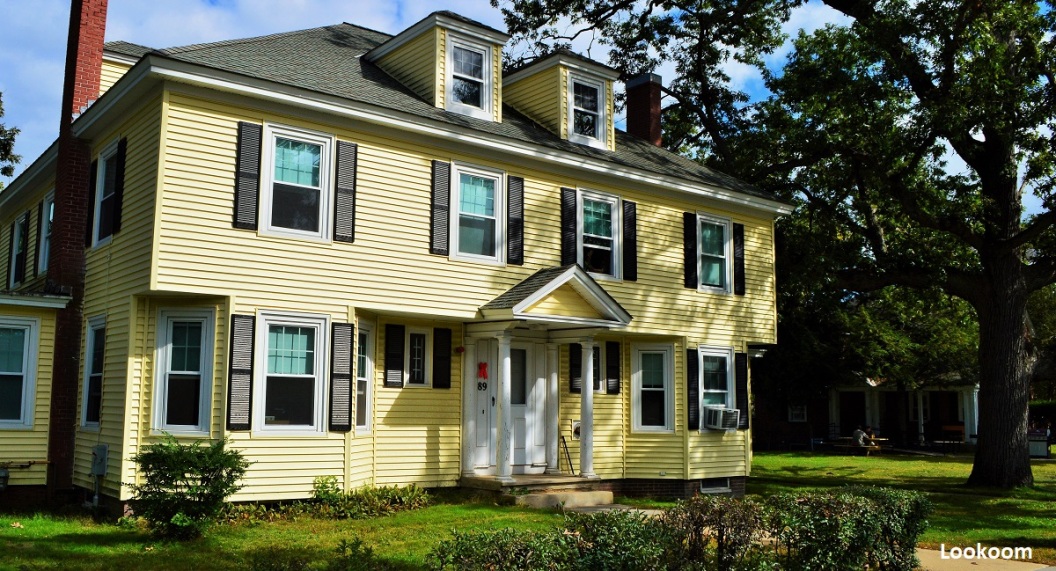 Adding a little diversity, an elegant orthodox chapel is located in this neighbourhood.

Articles about the United States