Walking on the Boston streets, it feels like a part of London. If Harvard or Bunker Hill are outside the city limits, there is plenty of sites of interest, closely linked to the history of the country and in particular to the American Revolution leading to the independence declared on July 4, 1776.

This tourist and historical trail takes visitors past sixteen important Boston sites, many of them dating back to the events of the late 18th century. For four kilometers, the path is marked on the sidewalks by a red line running from Boston Common Park to Bunker Hill, often passing guides in costume.

The Massachusetts State House is located atop Beacon Hill and overlooks Boston Common. Completed in 1798, it has been enlarged several times and contains both houses of the state legislature and the governor’s offices, as well as a growing number of civil servants. The dome was re-gilded in 1997 with 23 kilos of gold.

The equestrian statue of George Washington stands at the entrance to the urban park, which has existed since 1634. Through time it has served a variety of purposes, as a meadow, a military camp, a place of execution, demonstration, speeches, concerts, public masses or simply as a place of recreation for the inhabitants. There is a large underground car park, convenient for visiting the downtown area. 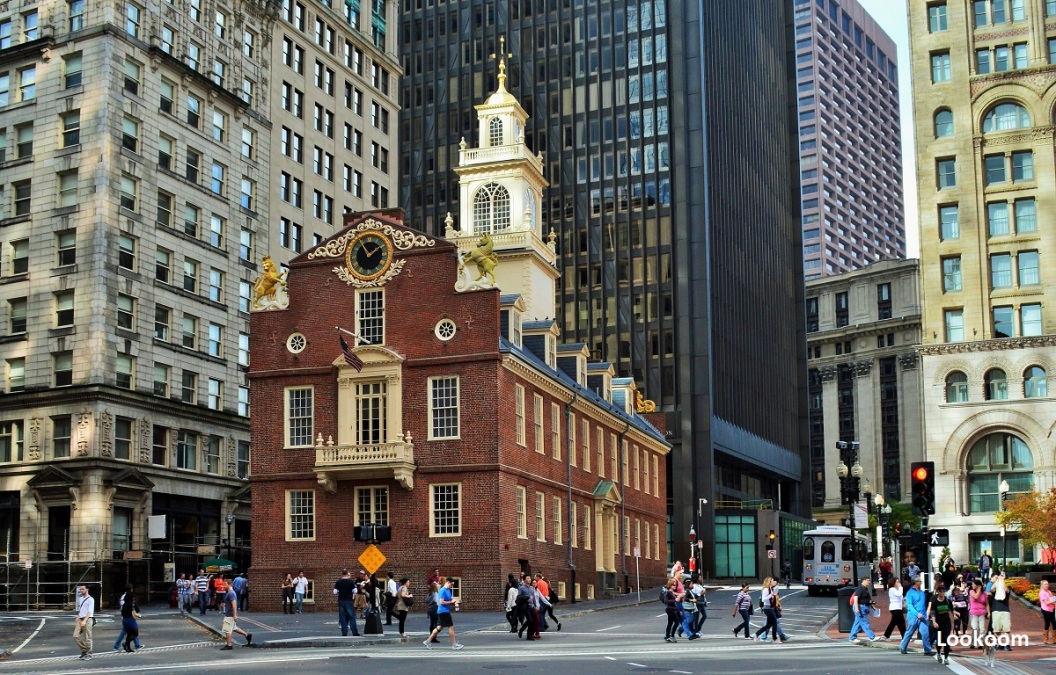 The old capitol seems rather modest compared to the building that succeeded it in 1798. Originally, in 1713, it was a warehouse topped by an exchange. The governor’s office and the Assemblies settled on upstairs. From its imposing balcony, the Declaration of Independence was read in 1776, two centuries later Queen Elizabeth II gave a speech from the same place. 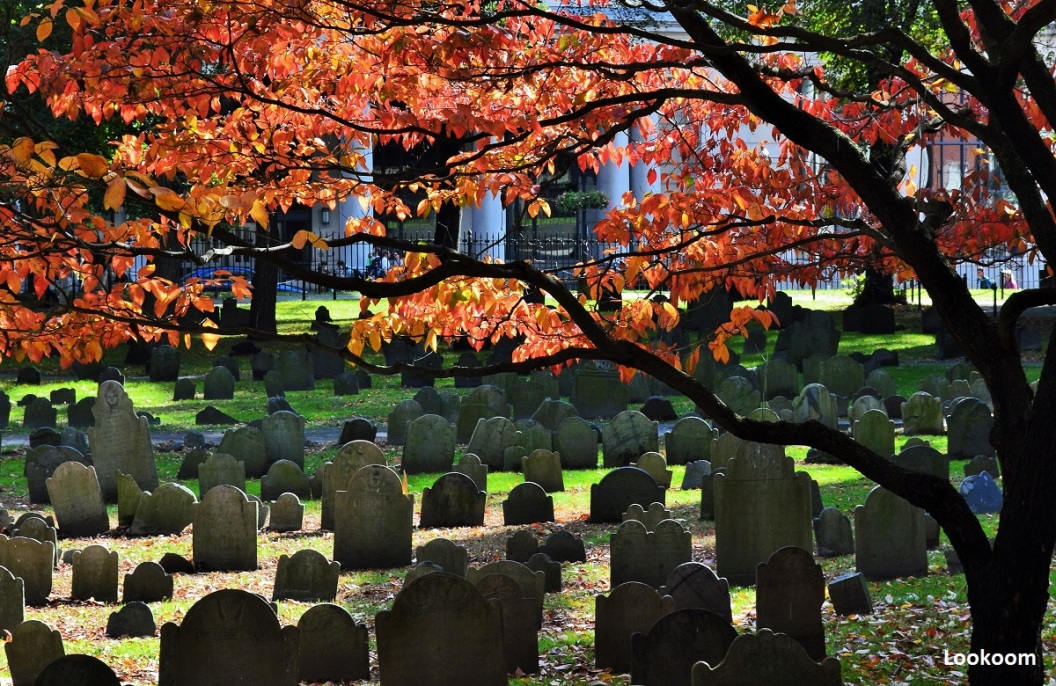 Once part of Boston Common, this is one of the cemeteries dating back to the 17th century that is visited downtown. Several figures from the War of Independence are buried here, among 5,000 other people. The sight of the old wobbly grave-markers is a typical view of the old American cities. 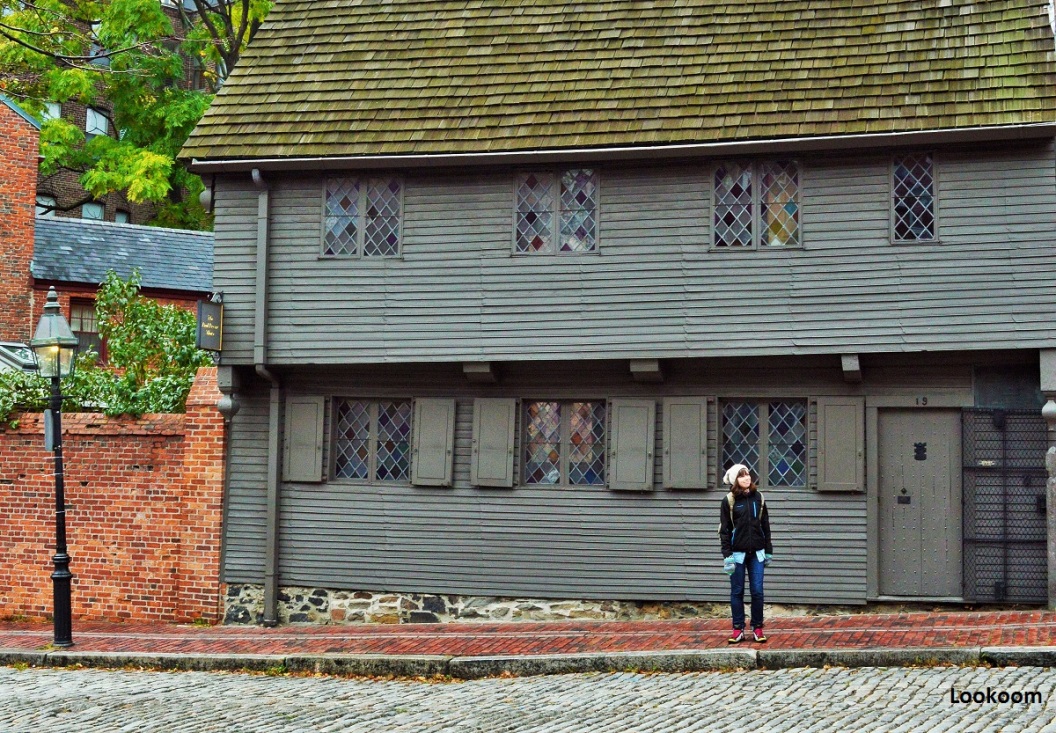 Paul Revere became famous during the American Revolution and his name remains very present in historical presentations. He occupied this house from 1770 to 1800. Built in 1680 it is considered the oldest in the city. It has been restored to its former state, while in the meantime shops and an attic floor had been added.

In 1740, Peter Faneuil, son of a French immigrant and wealthy merchant, started to build a covered market, which he then donated to the city. The building also includes a meeting room which was frequently used during the American Revolution and continues to be used by contemporary politicians. The roof is surmounted by a golden grasshopper.

Faneuil Hall becoming too small to accommodate the trade of a rapidly growing city, it was decided in 1824 to build a new covered market hall. Mainly intended for foodstuffs, this market is today occupied by fast-food stalls of all kinds. Since 1976, two other parallel wings have housed restaurants and shops. 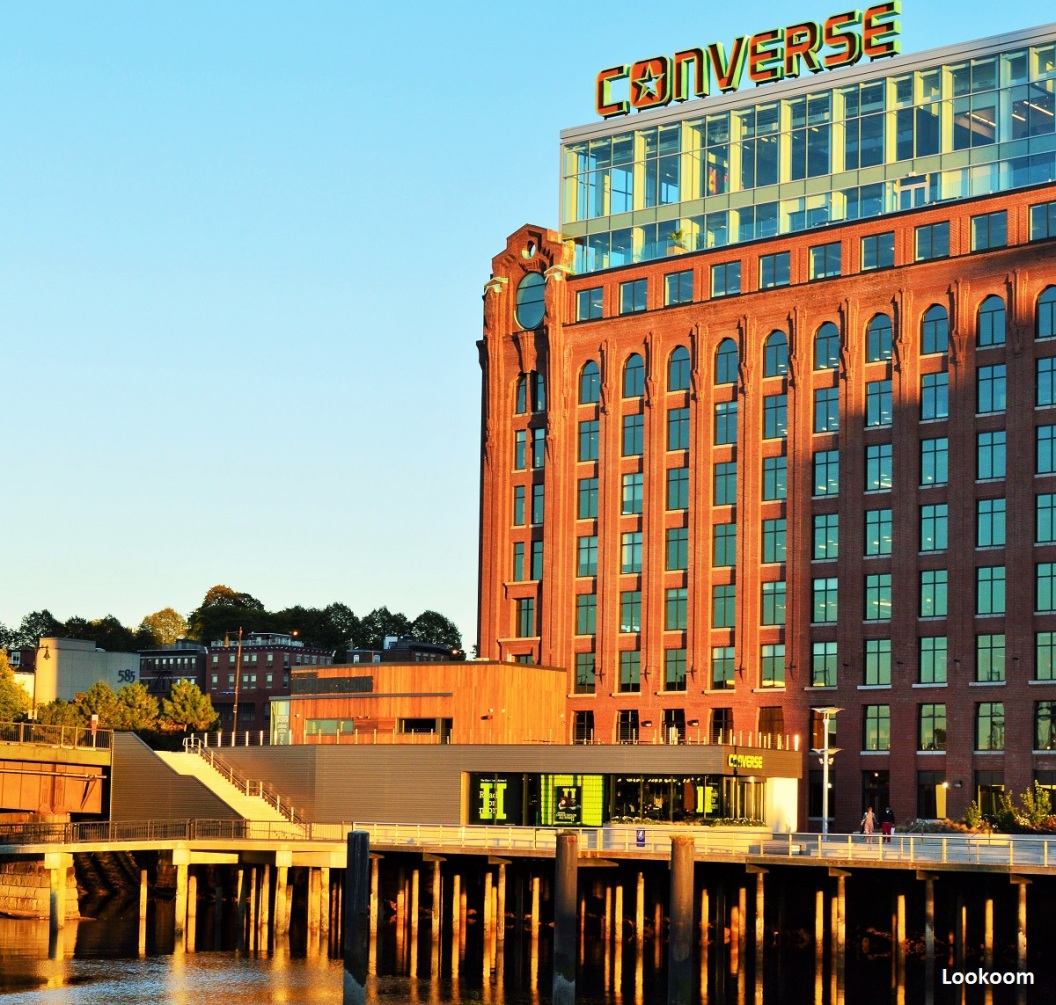 Since the beginning of Boston, the port has contributed to the city’s wealth. It was also the site of the Tea Party in 1771, when colonists, exasperated with new taxes levied by London without any consultation, threw a load of tea into the water. Although the old docks were converted into marinas and the warehouses into offices, port activity did not move far from the downtown area. 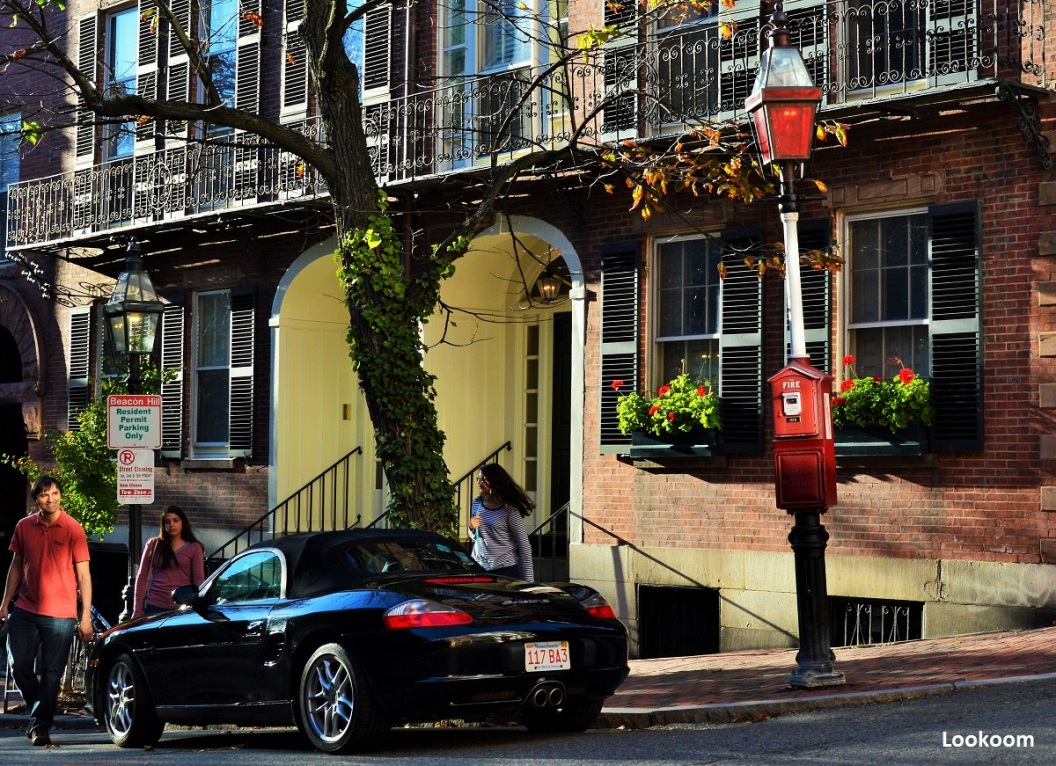 Since 1955, Beacon Hill has been listed, protected from the urban renewal that has transformed so much of the rest of the downtown area. Frozen in time with its elegant streets lined with beautiful brick houses with wide windows and narrow lanes where the servants lived. The old lampposts or the elaborate balconies reveal their charm in the sunset golden light.

Articles about the United States: