When I think of Canada, cold and immensity come to mind first.

The cold, not only in its intensity, but especially in the length of the winter. In Toronto, from November to May, it is too cold outside to go out comfortably without covering up. Geographically, few countries lie partly beyond the polar circles, and all of “southern” Canada seems to share the consequences.

The immensity is quickly perceived as soon as one moves away from the comfort of the cities, the distances become longer. The long straight and monotonous roads, progressing between two rows of fir trees or in infinite plains, they seem even more endless.

Consequently, Canada is the country of Nature. With this cold, human activity hardly develops, just 38 million inhabitants in 2020, not enough to mark all the immense territory. The benefit for the traveller will be to discover landscapes left to their original appearance. Even better, the many national and provincial parks take care of the best places, protecting them and making them accessible in good conditions. It feels like travelling through a postcard, as everything looks so perfect. 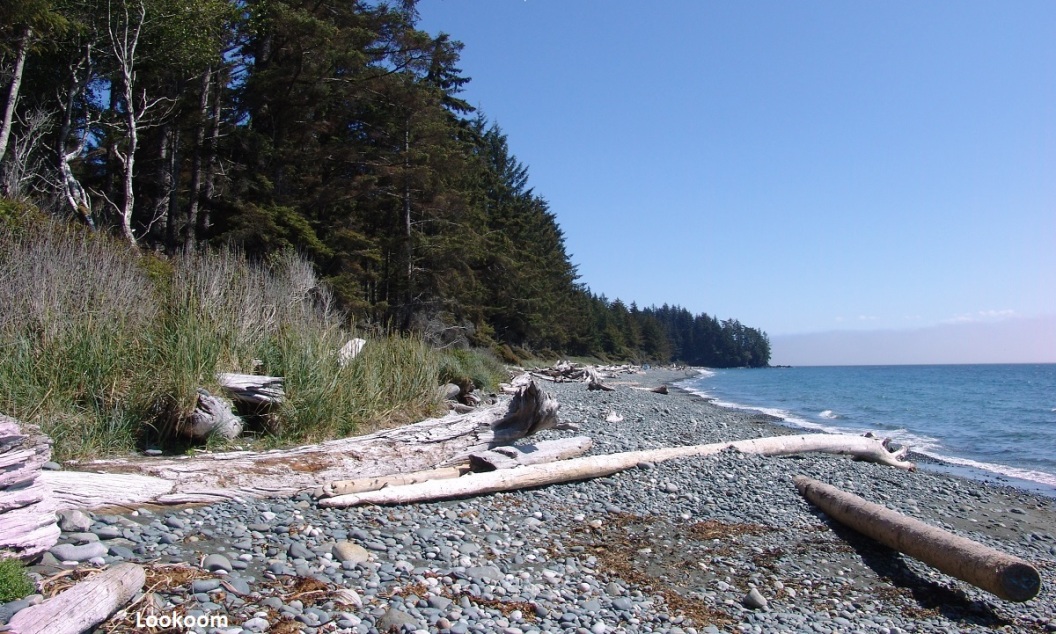 Sometimes too much care and attention produces mixed results. The commercial overuse of Niagara Falls almost makes you forget the natural attraction of the site, just as the diversion of part of the flow to generate electricity reduces its power.

Despite the small number of people and the size of the territory, the population tends to be concentrated in large urban centres whose attractiveness goes beyond national borders. Montreal, Toronto and Vancouver are regularly ranked among the most pleasant cities to live in. 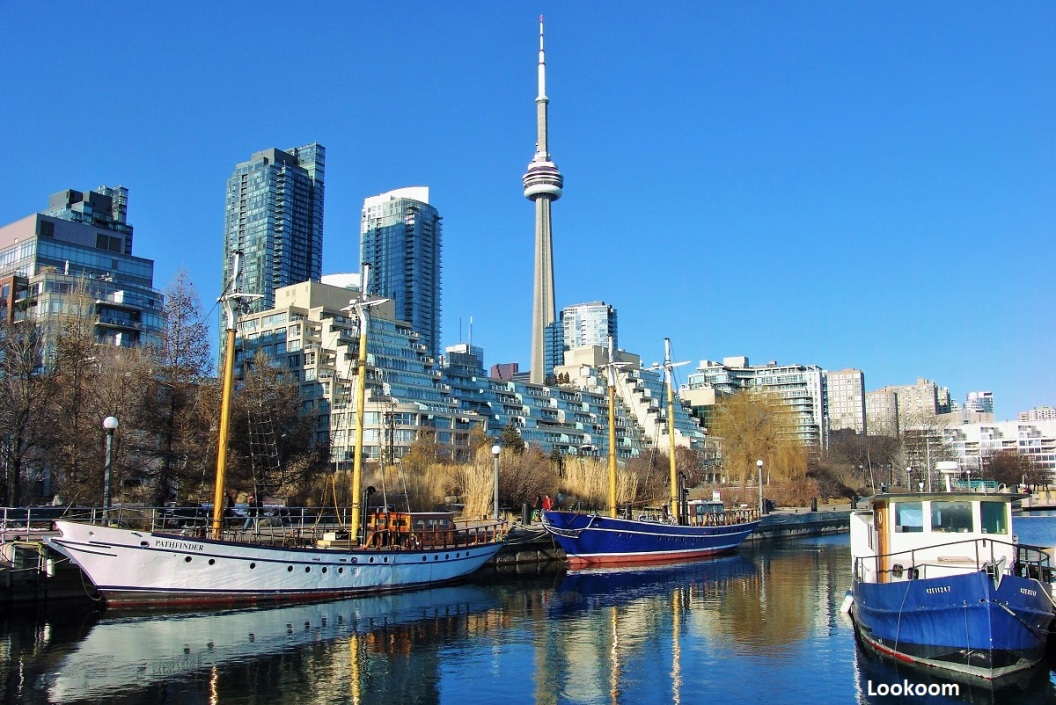 Modern cities in essence, their history dates back only a few centuries. Before that, the Amerindian civilisations did not leave lasting monuments as they did further south on the continent. The vestiges of the past therefore take the form of log cabins, the older wards dating back to the end of the 19th century at best.

So here we are, now it’s time to head out into the vastness of the ten provinces and three territories that make up Canada.

Strangely enough, few Canadians have done this, not only because of the distances involved, but also because of the lack of holidays, the two or three weeks a year, eaten up by days when you need to take a day off, leave little time for long journeys. Long journeys that make flying necessary, so if you have to fly, you might as well fly in search of the sun and the exotic, the rest of Canada will always be there for another time.

What season to choose. Winter is too cold, summer is too hot in the cities and the countryside is infected with mosquitoes. Spring does not exist, at best a weekend that winter pushes back to the latest. There is still autumn, the celebration of shimmering colours mixed with the nostalgia of the good days that are going away.

Now for the Traveller, Canada is a land of dreams. Just look at the map, follow the route of the Trans-Canada Highway, and the dream begins to grow.