The Alderlea Villa dates from 1867, a few years after Brampton’s beginnings. It was built by businessman Kenneth Chisholm on a small bluff in the centre of the new city. A setback in fortune caused him to sell part of his estate, which now forms a public park. After him the villa passed through various organisations, such as the Salvation Army or the Veterans’ Legion, and is now the property of the town. Beautifully landscaped, the villa remains associated with Brampton’s historic period. 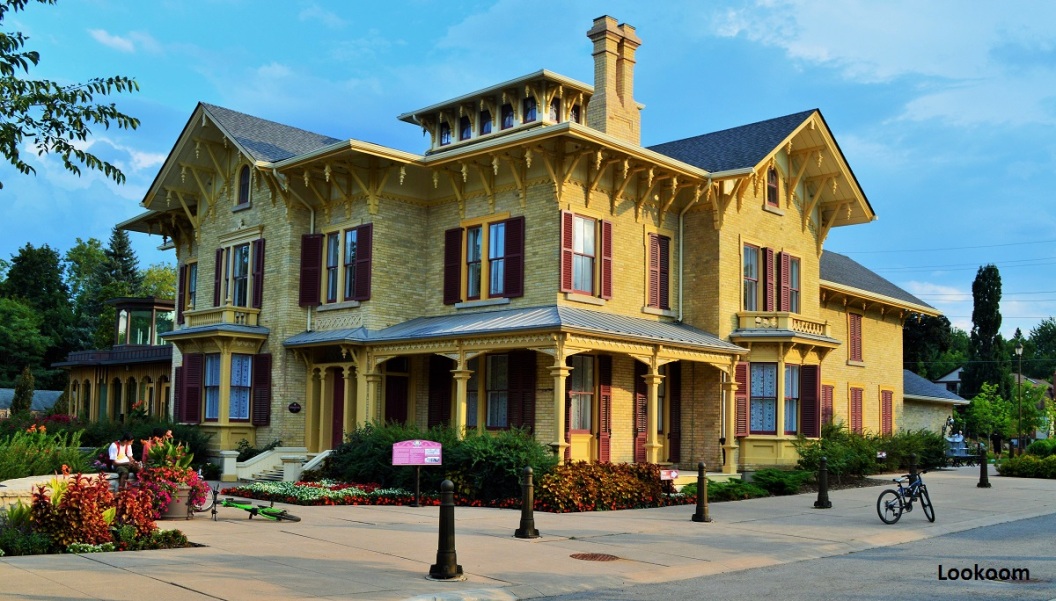